Kenny Aronoff, world renowed drummer for his "back-beat", recording an album "Burning for Buddy, a Tribute to Buddy Rich" at the Power Station, New York City, NY. The album was released in 1994. Musicians like John Mellencamp, The Smashing Pumpkins, Bob Seger, John Fogerty, Melissa Etheridge, Jon Bon Jovi, and Elton John, to name only a few, seek out Kenny's talent on the drums for their albums. The Aronoff Percussion Scholarship is awarded annually to a percussion student enrolled at Indiana University where he used to be an Associate Professor of Percussion. 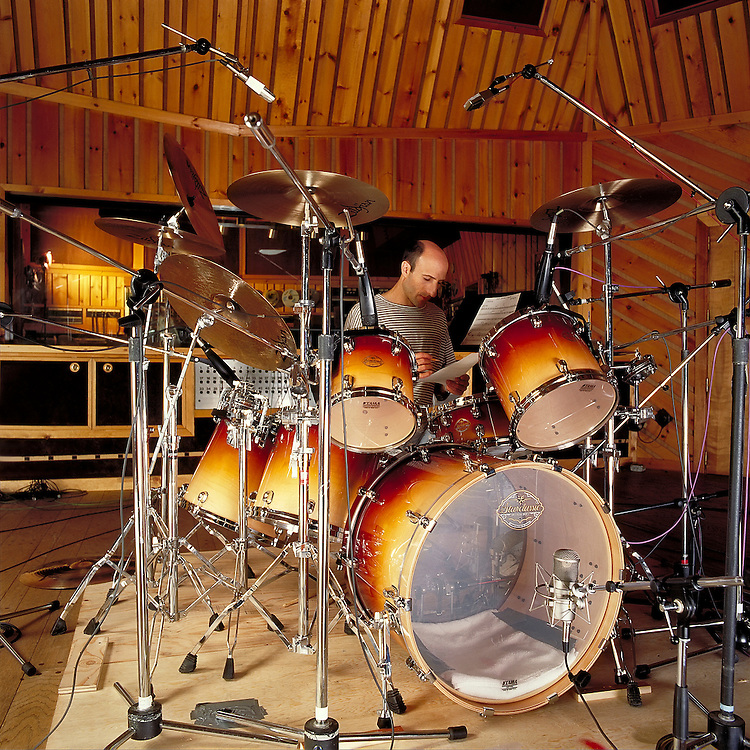